John, owner of Lookin' Up Outfitters, has been working with hounds since 1994. John grew up in Westcliffe, CO and so did his wife, Brianna. They still reside in Custer County where they are raising their family.

John spends a lot of time making sure the hounds are the best they can be. Hunting with dogs is his passion as you can see by the number of successful hunters he takes yearly. All of our dogs are like family and are very well taken care of.

During the "off season", John is guiding for Tri-State Outfitters, hunting elk, deer, and antelope, and also some bear and lions for them.

Chris has called Colorado home since 2010. Him and his wife, Char, and their 4 daughters also reside in Custer County.

Chris also knows the area very well and he has been hunting since he was 7 years old. He loves hearing the dogs trail and watching the dogs bay a lion or walk bear.

Chris also guides for Tri-State Outfitters in the off season.

Mark is Johns dad. He has been hunting since he was a preteen, he bought his first rifle when he was 14. He lives with his wife, Dawn, in Westcliffe and has since 1990.

He is very passionate about hunting and knows the areas well.

In the "off season" Mark does construction and he also guides for Tri- State Outfitters. 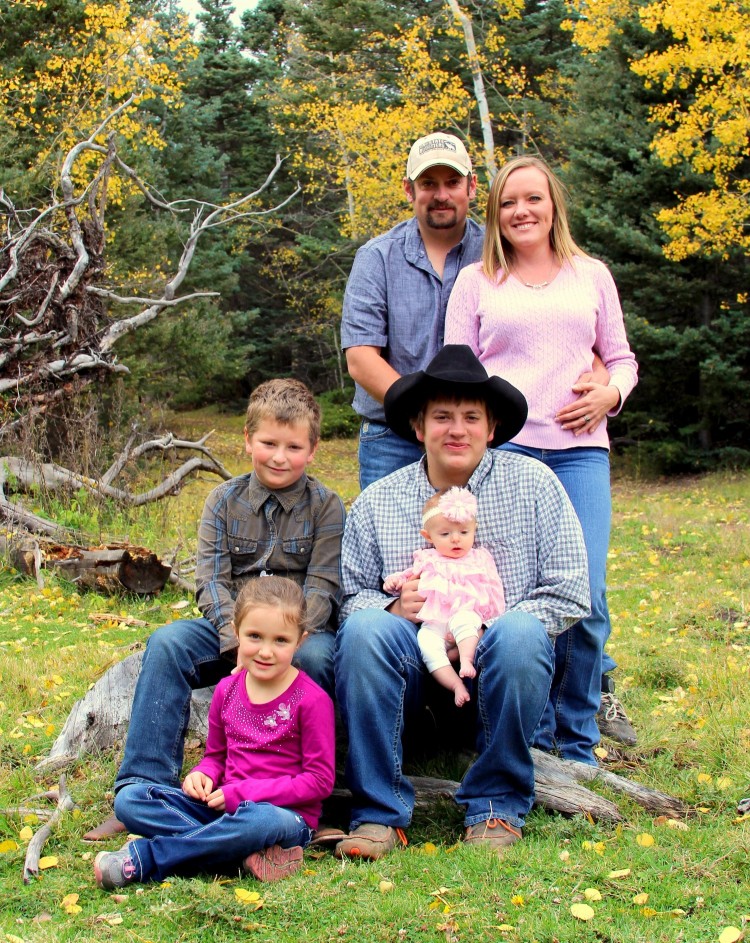 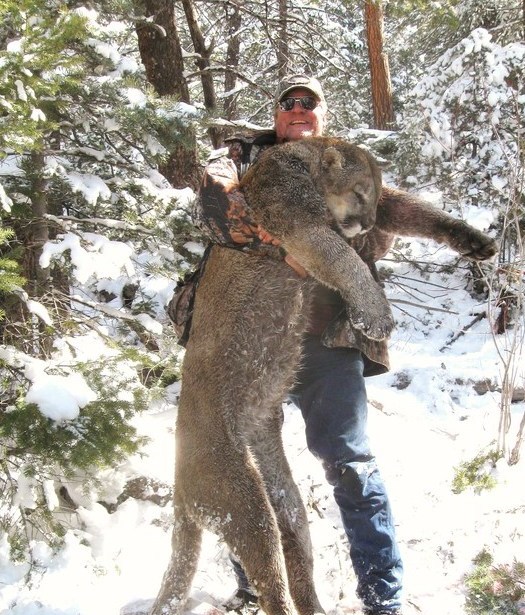 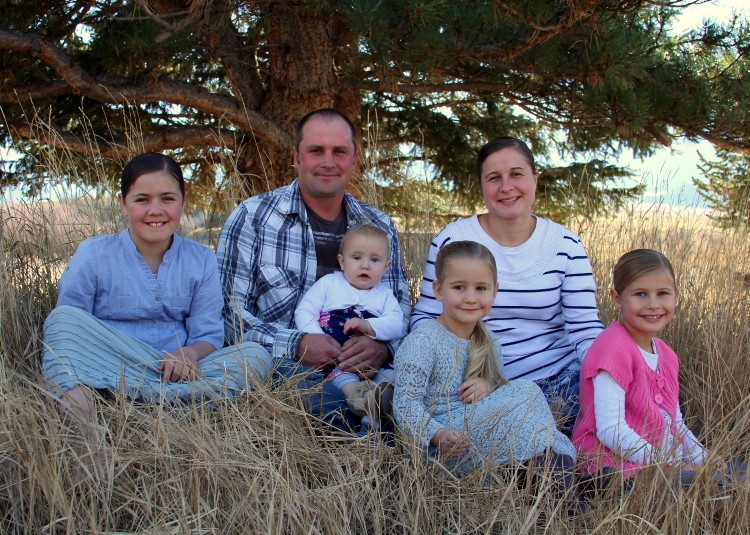